Vera Oblonsky is a character, inhabitant of The Ziggurat in LittleBigPlanet 3.

Vera is one of the inhabitants of the Ziggurat's Grand Hall. She lives atop one of the towers, inside of the onion dome, only accessible through a rail, that also happens to hold a randomized portal to any Team's Top Pick Community Levels.

She seems to be somewhat of an explorer, since as soon as she meets Sackboy she asks for his help exploring the Imagisphere, as it is allegedly, ever-growing.

She stays secluded in a door with a mouth stamp on it until approached, and her room is filled with lively stickers, such as hearts, around the dome. In the center it has a maquette of Craftworld with a portal, and a spring lever with a smiling sun at the end. When pulled, the portal will randomize and generate a new location on the other side.

Vera is a Sack Person, with blond short hair, fair canvas skin and big eyelashes. She wears red lipstick and has a small mole under her eye. She also wears a traditional blue dress with princess sleeves, a white apron and black Mary Jane shoes.

She has a thick Russian accent, much like the rest of the Ziggurat's population. 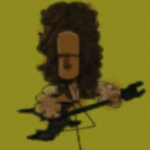 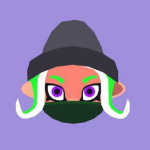 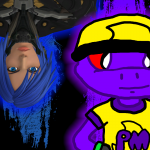 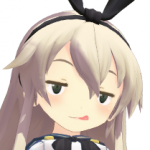