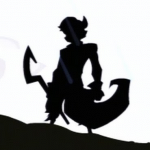 “ Lets do this thing... whatever this thing is. ”
— HelloTyler

It all started in about 2007 when me and my dad downloaded the LBP demo. I liked it so much that I bought the game of the year edition. It was a

ton of fun and I later bought LBP2, which was twice as much fun as the first. Since it came with LBP2, I own Sackboy's Prehistoric Moves, and it's okay. I made Sack-Costumes (by hellorobert) in LBP2. I want a crown so bad, and I recorded one of my HelloTyler podcasts about LBP in hope of getting one. I have the LBP2 Move Pack too, and it rocks! I also have the Electric Mayhem Costume pack and the Muppet pack. I have LBP Portable, and I hope to get LBP Vita. (First I have to convince my dad to get me a VIta!) I also can't wait for LBP Karting.

an LBP sprite sheet
Add a photo to this gallery 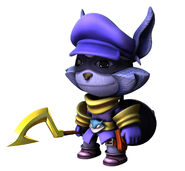 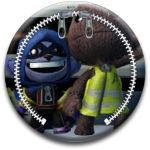 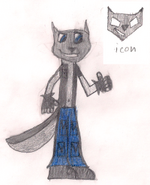 HelloTyler logo
Add a photo to this gallery

Retrieved from "https://littlebigplanet.fandom.com/wiki/User:Hellotyler?oldid=25058"
Community content is available under CC-BY-SA unless otherwise noted.