The Incredibles Level Kit is a downloadable bundle of stickers, decorations, and other goodies, based on the Pixar movie, The Incredibles. It was originally released for LittleBigPlanet.

This level kit and its associated costumes were removed from the PlayStation Store on June 5, 2012, however was rereleased after fan demand.[source?]

Stretch and dash your way across the rooftops of the city, investigate the more secret parts of the Parr family home, explore the jungles of Nomanisan Island, where Syndrome’s Base is located, before taking a trip on his monorail system into the heart of the base itself. 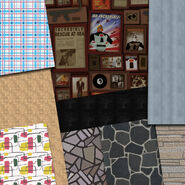 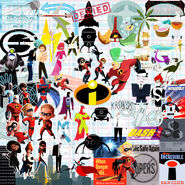 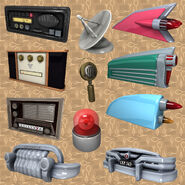 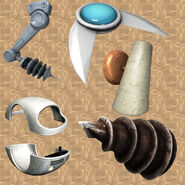 Add a photo to this gallery
Trivia

Retrieved from "https://littlebigplanet.fandom.com/wiki/The_Incredibles_Level_Kit?oldid=47509"
Community content is available under CC-BY-SA unless otherwise noted.