There is a page named "Victoria's Laboratory" on this wiki. See also the other search results found. 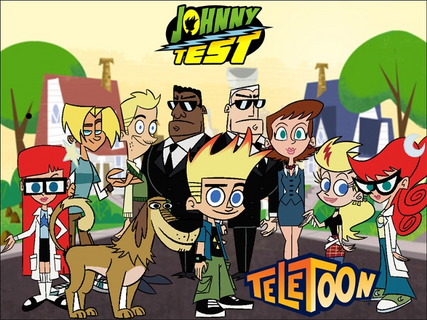 Johnny Test concerns the adventures of Johnny Test, an average 11-year-old boy who lives in Porkbelly. Johnny is the troublesome, narcissistic, spoiled and widely disrespected member of the Test family, which consists of his super-genius 13-year-old twin sisters, Susan and…