Template:Infobox VGSackboy's Prehistoric Moves is a LittleBigPlanet spin-off game for two to five players that incorporates the PlayStation Move motion controller, which is required to play the game. The game was announced on November 18, 2010, and was released on the PlayStation Store on December 14, 2010 in North America and 15 December 2010 in Europe. PlayStation Plus subscribers in Europe would have been able to download the game for free during 8 December 2010. The game is also included in the LittleBigPlanet 2.[1][2]

The players tak on challenges engineered by Terrance Dactyl, culminating in a battle against Evil Big Rex.[1][2]

The gameplay is mostly the same platforming you have come to expect from the series, but also adds in another element - the PlayStation Move controller. The player(s) run through regular platforming environments and manipulate objects with the material that glows purple. Unlike other games in the LittleBigPlanet franchise, there are no collectible objects. Instead, the player must collect 25 secret bubbles (which leads to a gold PlayStation Network trophy).

Due to the unconventional release of the game, Sackboy's Prehistoric Moves has not been widely reviewed as a standalone product. Greg Miller from IGN scored the game 6.5/10, describing it as more of a tech demo of the PlayStation Move's functionality, rather than a fully-fledged game. He also criticised the game's lack of lasting appeal as there are no prizes or costumes to collect. Miller did however say "If you have a bud who is as into LittleBigPlanet as you are, you're going to have fun" and that the game could act as a good demonstration piece for the PlayStation Move.[3] 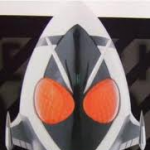 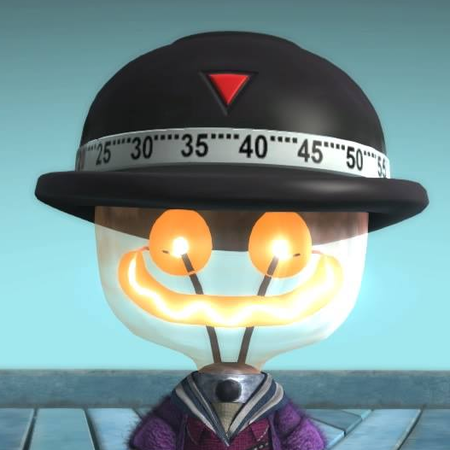