A major feature that distinguishes the PlayStation 3 from its predecessors is its unified online gaming service, the Sony Entertainment Network, which contrasts with Sony's former policy of relying on games developers for online play. 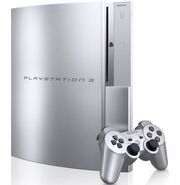 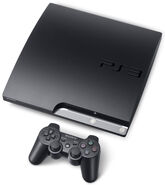 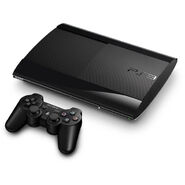