The background of Eve's Asylum in LittleBigPlanet Karting

The background of Eve's Asylum in LittleBigPlanet 2 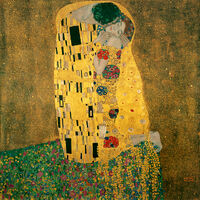 "The Kiss" is a well-known painting from Klimt's "Golden Phase", when he used many gold and silver leafes. This painting was made between 1907 and 1908 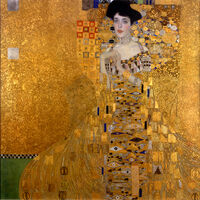 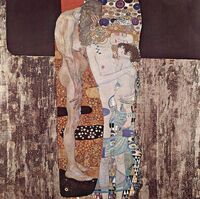 "The Three Ages of Woman"

LittlBigPlanet 2 concept art
Add a photo to this gallery

Retrieved from "https://littlebigplanet.fandom.com/wiki/Eve%27s_Asylum_for_the_Mentally_Alternative?oldid=53343"
Community content is available under CC-BY-SA unless otherwise noted.