The DC Comics Pack consists of the following new content:

The LittleBigPlanet PS Vita Version of the game contains all the same assets ad the main version. However, it also comes with an exclusive Captain Cold costume. 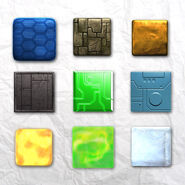 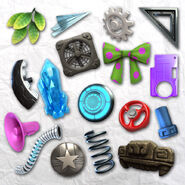 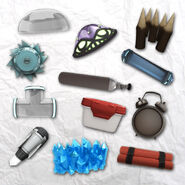 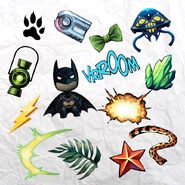 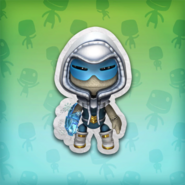 Although there are only two costumes that come with the level kit, players can buy more costumes in separate packs.

A Season Pass is also available. When purchased, you'll be granted access to each DC Comics-themed pack as it becomes available. As well as the Premium Level Pack for LittleBigPlanet 2 and Costume Pack 1, players will also gain access to three other Costume Packs, containing five costumes each, and the DC Comics Premium Level Pack for LittleBigPlanet PS Vita, which will contain an exclusive costume. 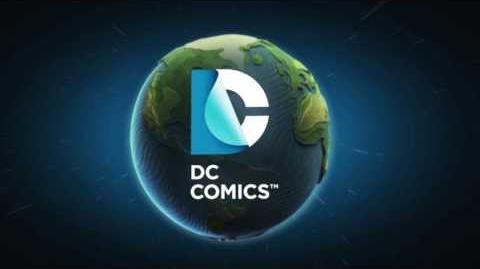 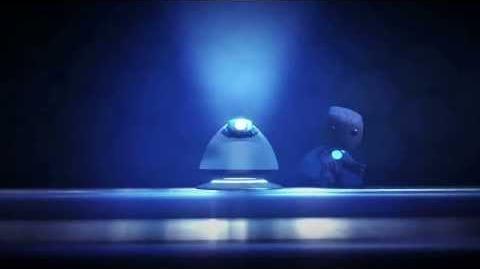 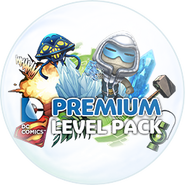 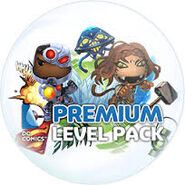