What's on your mind?

My username used to be Alteranse7en but then disappeared for a long time and here i am!! the friend im looking for had a character/person back in 2019/2018 ish that had a grey cat with a bow (??) and a pink dress i think?? she also had a interest of that PS4 PVSZ game that was 3d and shit and they even had a peashooter and chomper oc!! i had a oc that shipped them together (Back then i was a kid) and i think their user name was littlekitty somethig something or even nicarycat. this is important since they were my first ever friend!! i had two personas at the time because i always get to mixed up (Star and sam). i also think that they had a SP phase and had ALMOST all the kid characters as objects (bc y'know, thats how we rp back then). maybe im mixing up two friends (I REMEMBER NOW, PNSI THE LOSER OR YANNABEAR07-) maybe but omg omg this is so important. my username on twitter is @Littlecolincre2 and go by SincerelySam now. ISTG IF ANYONE KNOWS THAT NAME PLEASE TELL MEEEE. i also had a popee the performer phase back then and really liked kedamono. please please pleaaase reach out to me on discord or twitter if you know me or the others i mentioned!! my discord is SincerelySam<3#7429 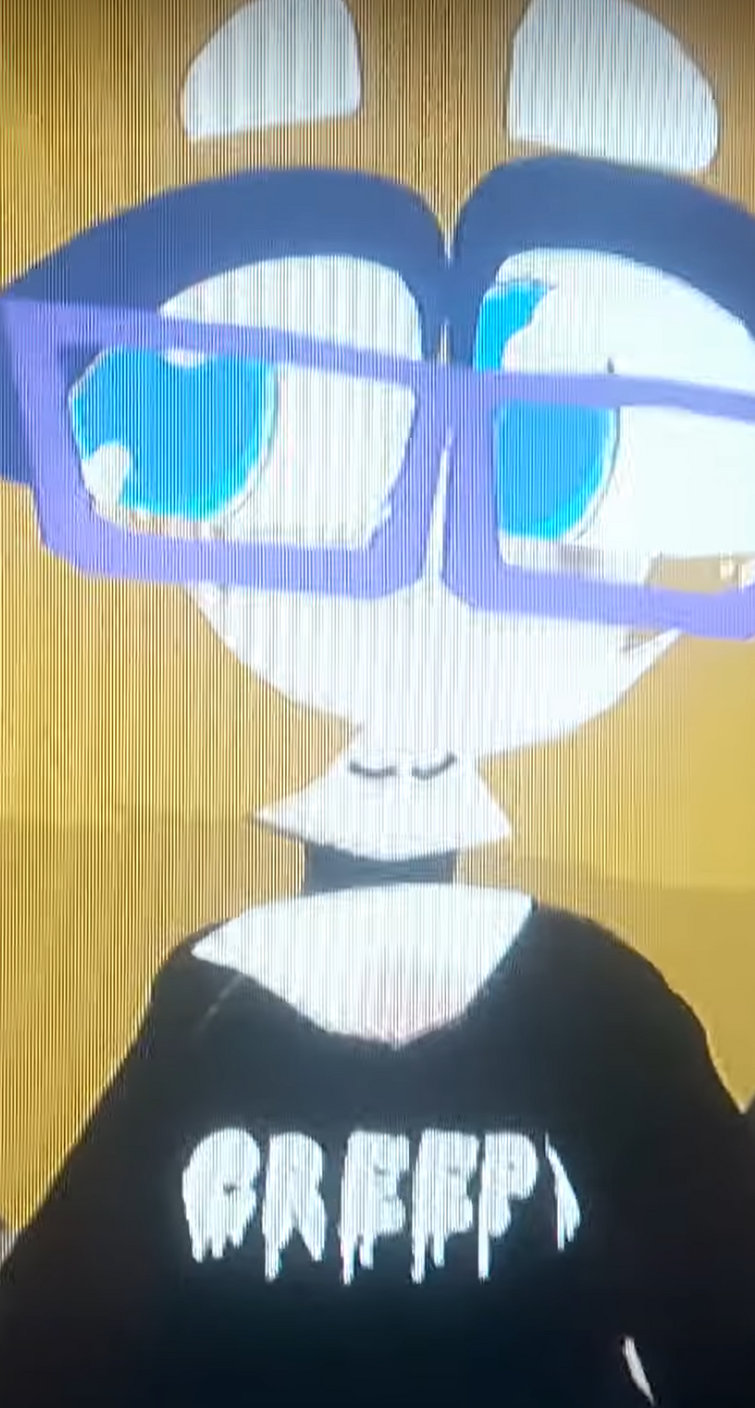 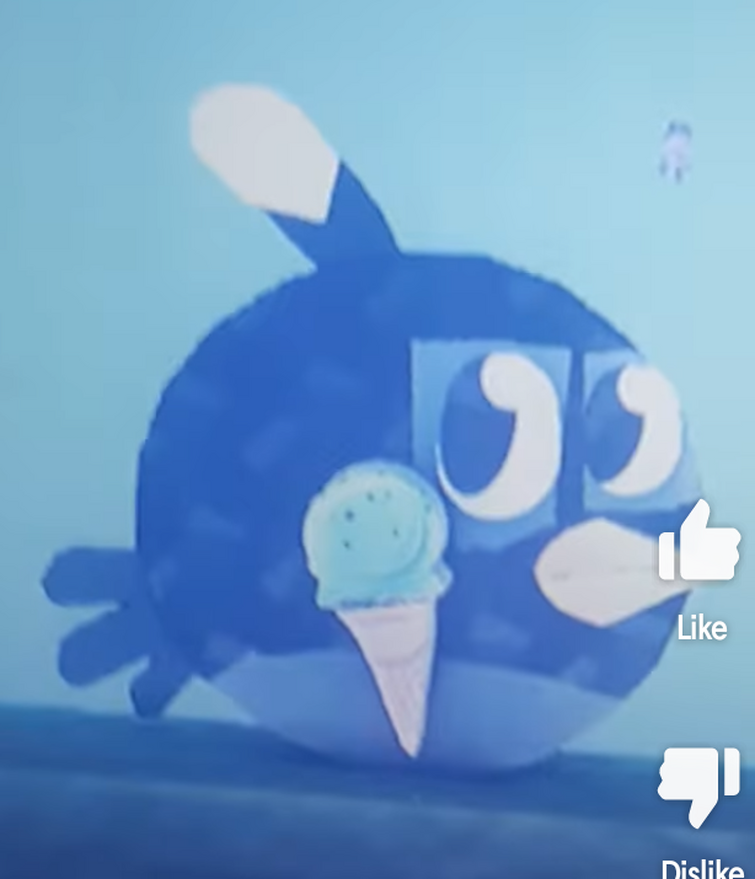 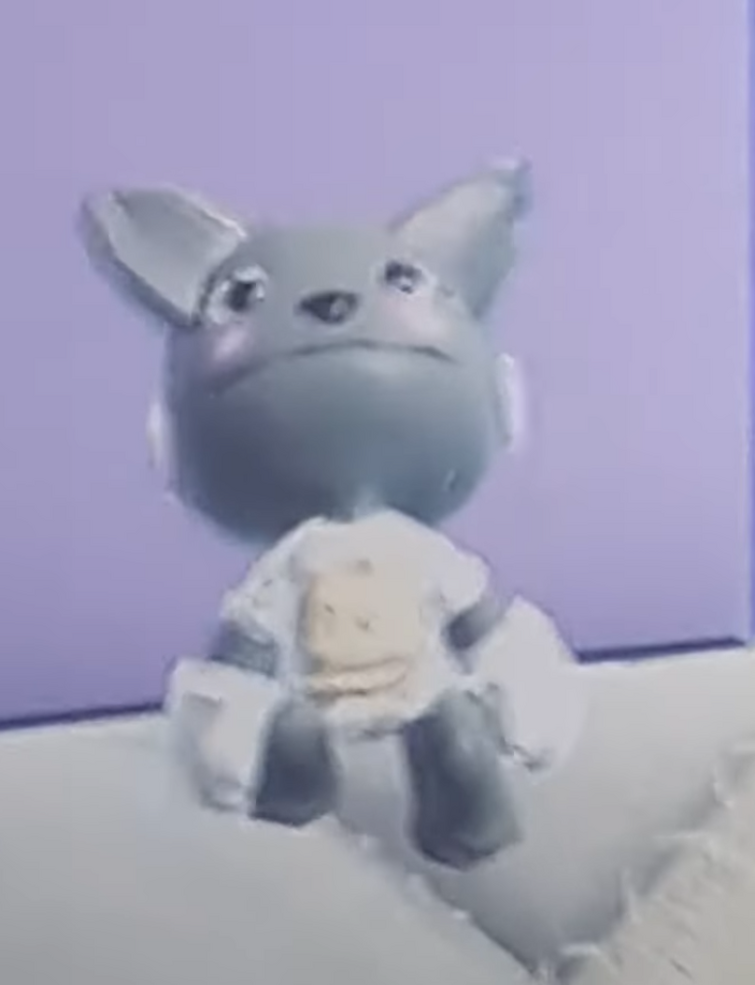 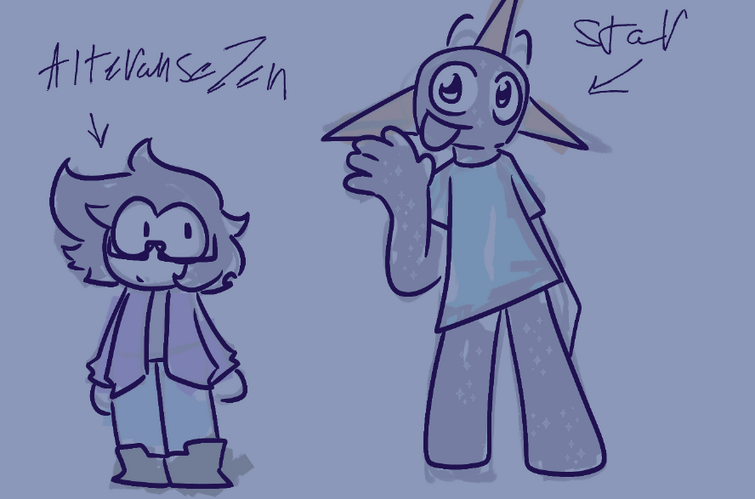 Please help me find them!! they were my closest fiends i need to find them asap!!!

Are there any new activity in this wiki, like new edits or something? 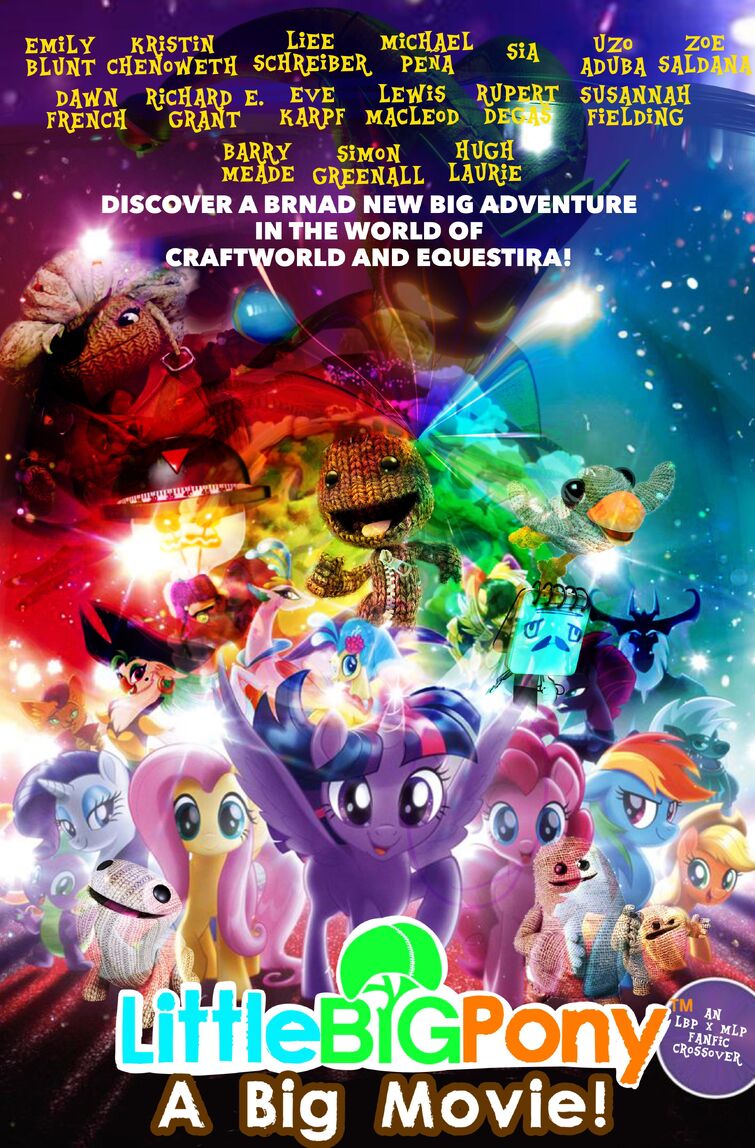 Currently, Im trying to get all the quests with 2 more to go which are twos company and reaching the movie set rocket in time. I Completed Twos company and Felicia keeps saying that i have no stickers while i clearly have all of them. Could somebody help me with this problem? (LBP3) 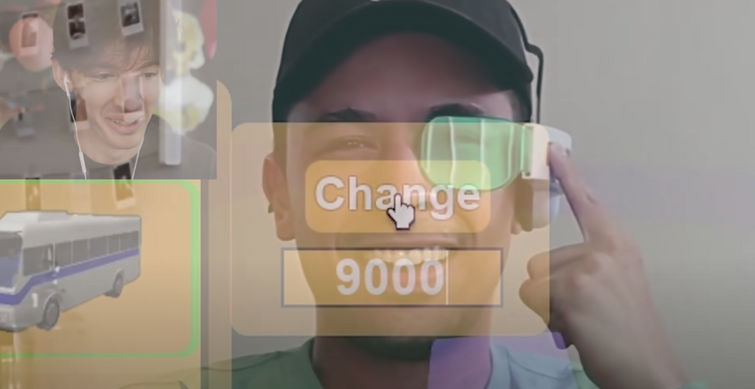 YOO WAIT THERES A FANDOM FOR THIS THATS AWESOME💀

I might start hiring content moderators/admins for the wiki. I am the only admin to be straight

Of Course!
No, of course NOT.

Recently, i stumbled across a LBP-styled NFT on twitter.

Created by the user @LilBigFrens , the product itself has a design similar to those cartoon characters anatomies you'll probably seen back in the days, with Sackboy's skin has a pinkish color, his skeleton has a blue and grayish color, etc.

Although the design may seem cool to you guys at first, the problem is that the creator is using Sackboy to make money out of it within the NFT Community.

consider this (if you guys don't get the idea) , most NFTs we have probably seen before are poorly made and overpriced to the point it is seen as an absolute scam, even if the product has a lot of effort put into it its still overpriced.

I only posted this, just to spread awareness to everyone so that it may hopefully catch Sony's attention and do something about it, because its illegal to make money out of a character that they didn't get the permission from the company that owns that character. 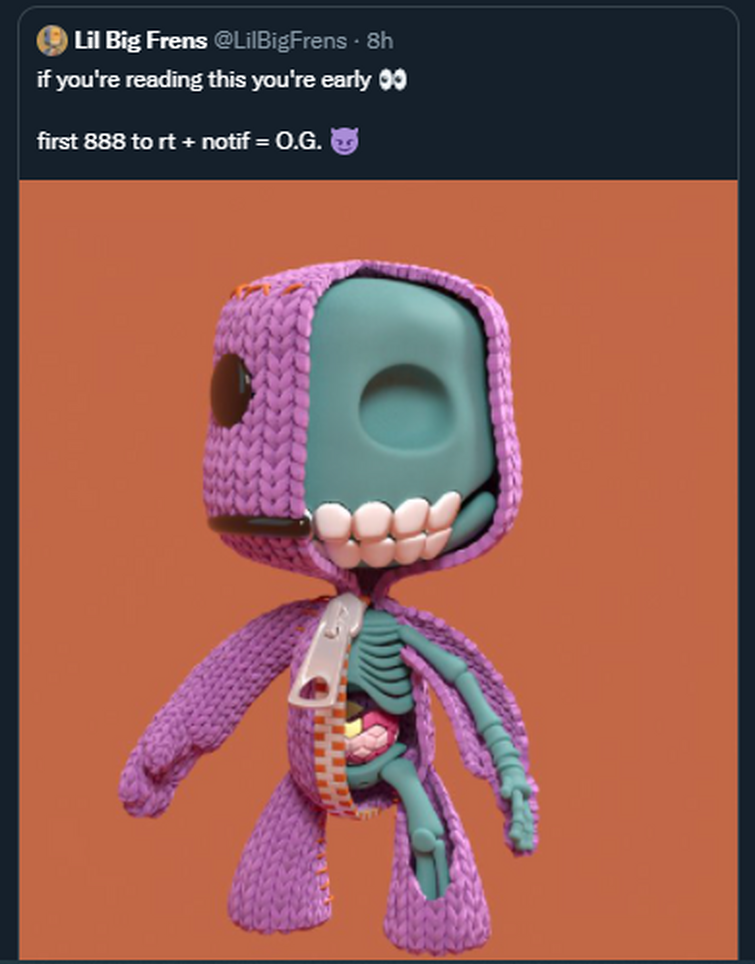 I feel like the Enemies page is too limiting and I'll like to expand it's concept. I don't think the, "Minor Character" excuse is that good of one, I think that as long as it is directly involved with Sackboy in some form, it deserves a page. (That basically means no the Bouncer's Dog).

I do think there should be some exceptions to this rule, such as some, "enemies" that are just objects (such as the Snapping Claw, Big Crab Claw, and Black Rubber Scorpion maybe).

What do you guys think? I could also make a conjectural name heading if this goes through, for the enemies that are not given names. 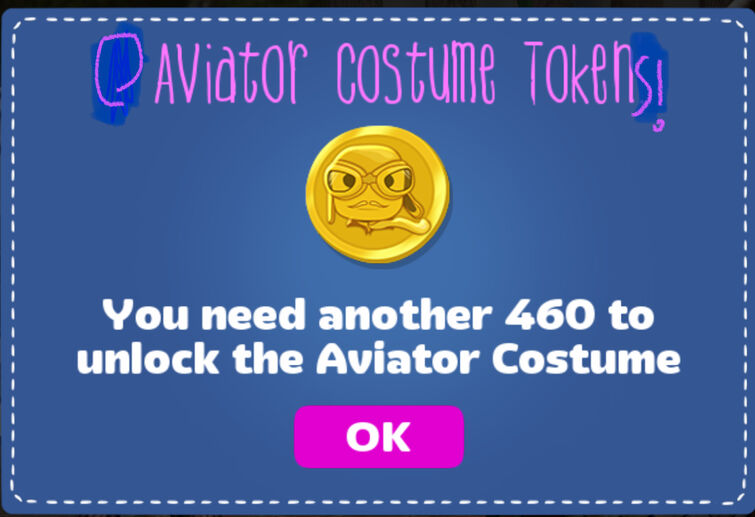 Zero aviator costume tokens. Why? This is some kind of glitch right?

I'm the current bureaucrat for the Portuguese version of the LittleBigPlanet Wiki, and let's just say that I wasn't very creative with the pages... Actually, I was pretty much just translating them into Portuguese from Portugal. So, does the anti-plagiarism rule apply to someone else's images and pages (if so, then I'm screwed)?